What are non profit organizations?

Is there still someone who works to achieve socially useful, profitless goals? The answer is yes, these are non-profit organizations, also known by the name of non-profit associations.

Today it is not uncommon to hear about non-profit bodies or associations, especially on the issue of migrants, yet not everyone knows what it is about.

The expression immediately refers to the term profit; but is it really possible to think that someone works and commits himself without putting profit as the ultimate goal?

Just think that in Italy non-profit companies have increased by 28% compared to 2001, so much so as to lead to a real reform of the third sector.

So the non profit has undergone, in recent years, a strong impulse which, however, must necessarily correspond to a qualitative growth in its services.

What are non-profit organizations: the definition

Defining exactly what non-profit organizations are is not easy at all. First of all, we say that these associations belong to the so-called Third sector, that is, the sector in which organizations that have an intermediate position between the market and the State are placed.

What exactly does a non-profit organization mean? This term has Anglo-American origins and derives from the union of “not” with the name “profit” and is therefore used to indicate those organizations that operate non-profit, that is, profit and which are characterized by having as objective the good common. To these entities the State recognizes legal personality, which allows it to separate the assets of the entity from that of the administrators, protecting it from the risk of capital confusion in the event of debts.

The fact that the entity is “non profit” does not mean that it does not produce assets: the only difference is that the profit made is never distributed among the members but increases the common assets to be used in other operations of Volunteering.

All non-profit organizations pursue altruistic ends and often operate in areas of the world affected by hunger, wars, illiteracy and epidemics. Furthermore, for some years many organizations have taken care of the protection of the environment, in consideration of the worsening phenomenon of global warming.

What and how many types of non-profit organizations are there?

It must be specified that different types of non-profit associations can be traced. We will try to clarify, taking into consideration two of the main subdivisions.

First of all, from a fiscal point of view, these entities can be distinguished in:

non-profit organization: entity in possession of a specific tax qualification in correspondence with certain legal requirements.

non-commercial entity, that is, an entity that does not deal exclusively or predominantly with a commercial activity;

commercial entity, i.e. the non-profit organization which mainly carries out a commercial activity.

A second possible classification is the one that takes into account the legal point of view. In this regard, non-profit entities can be structured in different forms:

Each association or entity therefore pursues its goal in a different way, without prejudice to the common point that all of them reside in the lack of a profit.

Who works in non-profit organizations?

Given the free service, one of the most complex aspects for non-profit organizations is to find staff. For some years now, bodies have been focusing on organizing training courses and traineeships to recruit human resources, especially young graduates and recent graduates.

Through training and awareness, more and more young and motivated resources will contribute, contributing to the cause, making it their own. 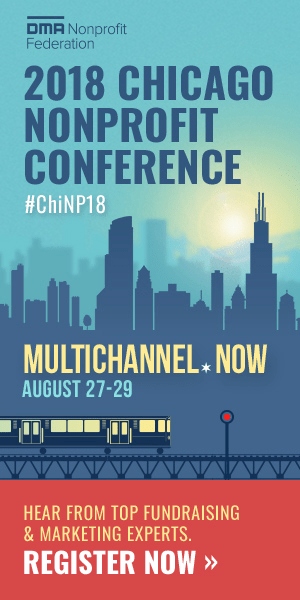 Rumored Buzz on Aluminium Doors Prices – How Much Do Doors Cost? 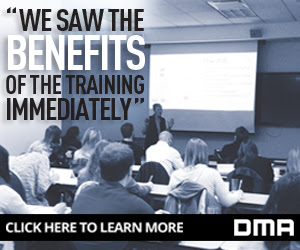 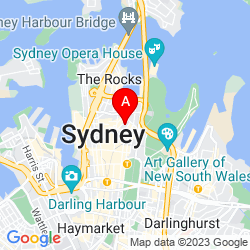